Edmonton – Lead-footed drivers made up the bulk of provincial tickets over the May long weekend. Alberta law enforcement officers were out in full force over the four-day period from May 18 to 21 enforcing responsible driving on the province’s roadways and responsible behaviour in the province’s parks and forested areas.

The majority of charges (5,371) were traffic violations, including 3,901 speeding violations. Police issued 42 tickets for distracted driving, 83 intersection-related infractions, and 201 tickets for seatbelt or child restraint infractions. More than 800 drivers were charged with offences ranging from having no insurance to driving while under suspension. Additionally, police issued 58 impaired driving charges, 49 24-hour suspensions for alcohol or drug use, and issued another 125 alcohol-related offences over the weekend. Commercial vehicles were also halted over the weekend. Police issued a dozen charges for truck mechanical defects and 13 tickets for overloads.

Enforcement was also on hand in the province’s parks and recreational areas. A total of 312 charges and warnings for violations were issued, including exceeding fishing quotas, poaching and littering. An additional 17 parks-related offences, including noise complaints were also issued over the weekend. 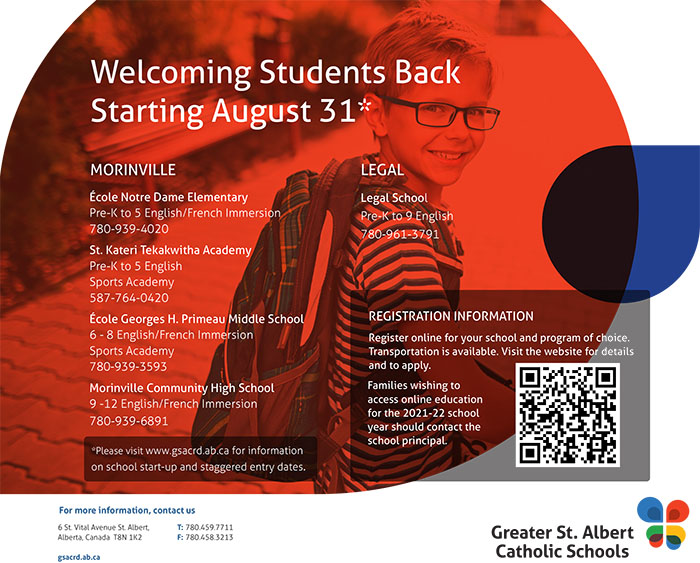 Don Boutilier sent us this photo of a Swainson’s

Ladybug walking along the arm of an old wicker cha

A black-capped Chickadee sits in a nine-bark. - St