An August 15 News Release stated, “This is a Council led project… to ensure that we are providing the highest service level at the best possible value…” The release went on to promise “… a detailed analysis of Morinville’s organizational efficiency, effectiveness and accountability that will generate a roadmap for change.” Good stuff!
Reviews are only as good as the questions that are asked… and the questions that are studiously avoided.

Be interesting to see how this one pans out. The proof will be in the pudding. And puddin’ can be tricky.

Our Councillors have a determined appetite for questions and are routinely audacious enough to even expect answers. They have not yet succumbed to the gooey batter of corporate group think. Varied opinions, fresh ideas and energetic debate endure.

A few pots that might benefit from a little stirring during the review?

Written policy requiring the development of a business plan(s) for major operational commitments… like the Morinville Community Cultural Centre.

Dedicated Councillors can sometimes be left frustrated and exhausted on the margins, spending long hours trying to trim the toppings in discretionary spending, while never being provided the objective analysis needed to challenge embedded operational costs in any meaningful way.

One most recent example might be our Councillors’ valiant attempts to unearth a coherent business plan for the Morinville Community Cultural Centre that opened in May, 2011. Three years down the road… no plan… no GPS… lots of queries… no map light. Are we lost maybe?

A professional review can provide objective insights for all, guidance and direction for Council and Administration, and assurances that Morinvillians are indeed, or soon will be, receiving “the highest service level at the best possible value…”

Promises of “efficiency, effectiveness and accountability” are the gewgaw sprinkles and gummy sparkles of public relations these days.

It’ll take some sweets and bitters, sugars and salt. Some stirring, a little heat. Time to cool, to chew. Digest. And reflect.

Will Morinvillians be treated to a review jammed up with empty calories and sugary platitudes… or given access to a transparent report stuffed with proteins and the essential ingredients for substantive change?
It’ll be in the puddin’. 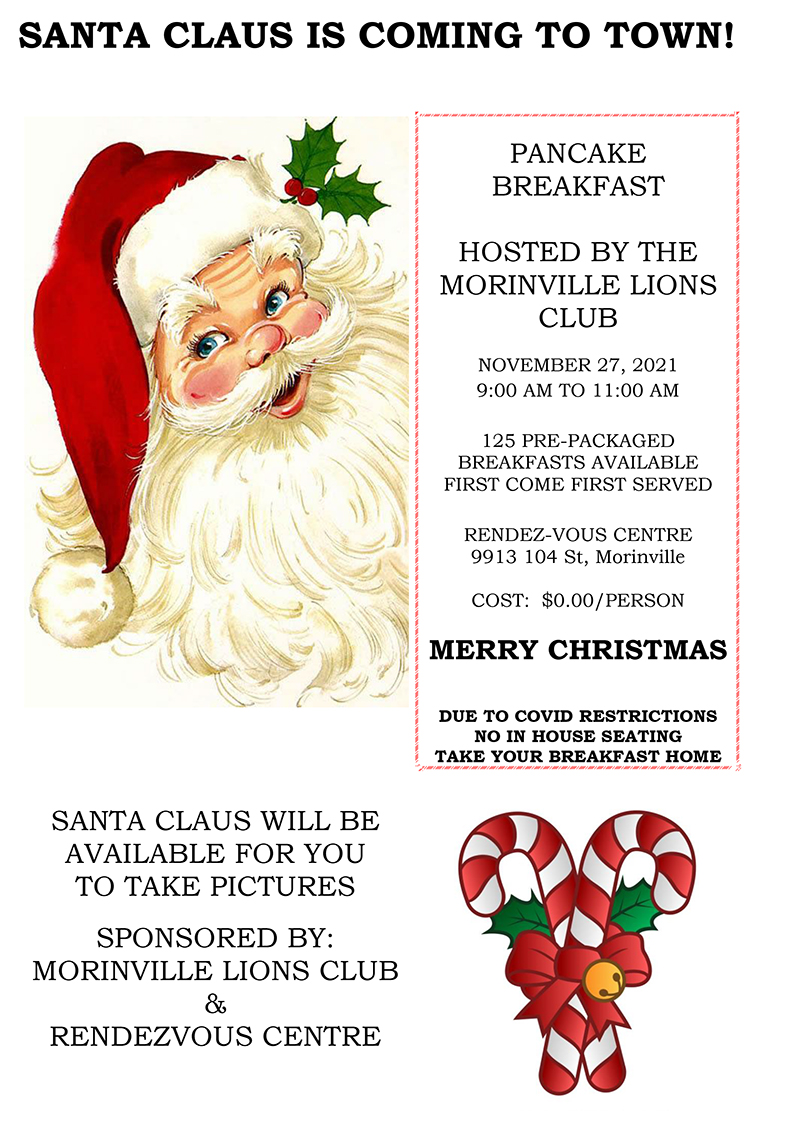