On a Sunday evening, four days after the storming of Parliament Hill, the RCMP provided an unsolicited and detailed update, telling us it had “identified persuasive evidence that Michael Zehaf-Bibeau’s attack was driven by ideological and political motives.”

In case we missed the point, the news release was entitled “RCMP Update on the October 22, 2014, Terrorist Attack in Ottawa.”

The next day, RCMP Commissioner Bob Paulson used words like “deliberate … lucid … and purposeful” in describing a video he said he hoped to release as soon as possible.

This week he indicated we may never see that video after all.

Canadians should ask questions regarding this about-turn. If an investigation has taken a different path, we should be told. Otherwise, we are free to speculate that Paulson was told not to release the video.

Six weeks after a historic invasion that traumatized Parliament Hill and had repercussions throughout the country and the world, parts of this story are still missing. We have also been told the Centre Block surveillance video will not be released, a video that could definitely tell us how many shots were fired by the gunman, how many were fired by police, and exactly how authorities reacted.

These videos are not there to satisfy any morbid yearning for detail, but to shed light on important questions about an event that will be taught in history classes for generations to come.

There is no evidence to suggest Paulson has been reined in by his political masters, but the terrorist narrative is the convenient way for this to play out for a government tempted to use fear as a means to push legislation that could intrude on the privacy of law-abiding citizens.

To its credit, the Stephen Harper government has not rushed to table legislation, but Public Safety Minister Steven Blaney said a bill that would expand police surveillance and preventive detention powers is due “in the near future.”

The debate over whether Zehaf-Bibeau – the man in bed 248, now known as the “death bed” at the nearby Ottawa Mission – was a terrorist or a mentally ill man with access to a gun is not settled in this country.

A week ago, a poll done for the Vancouver Province by the Angus Reid Institute found Canadians split. Some 38 per cent of those polled said the shooting was the act of a mentally ill person, 36 per cent perceived it as a terrorist act and 25 per cent were not sure.

Harper and his government called it a terror attack immediately and, after some hesitation, Liberal Leader Justin Trudeau said if the RCMP thought it was a terrorist attack, that was good enough for him.

Opposition Leader Tom Mulcair has not accepted that verdict.

The NDP leader, speaking in the wake of the original news of the video, said there was not enough evidence to brand the shooter a terrorist and cautioned about tossing that term around in the absence of such evidence.

For that, Mulcair took heat, but more than a month later, we still don’t have irrefutable evidence that this was a terror attack. Rest assured it will be called that time and again when Blaney does table his new bill.

If Paulson has a reason not to release the video, it may be because it is also not yet settled as to whether others were involved or had advance knowledge of the attack.

Two other men regularly prayed with Zehaf-Bibeau at the mission, according to residents there, and both disappeared the day of the shooting.

Paulson says the nature of the investigation has changed, and he alluded to a potential court process, but was vague.

“He’s got to explain to Canadians why he’s changed his mind,” Mulcair said this week. “Until then, people are going to be able to speculate as to whether or not someone was involved in deciding that it wouldn’t be made public.”

Divining the motives of a dead man is tricky business, but if the national police force has video evidence to support motives the government is anxious to have out there in the public realm, then it should release it.

None of this diminishes the horror of the day and none of it diminishes the depravity of a crime which took the life of a young soldier, Nathan Cirillo.

Paulson has told us what’s on the video. We believe him. But, just to be perfectly certain, let’s see it. 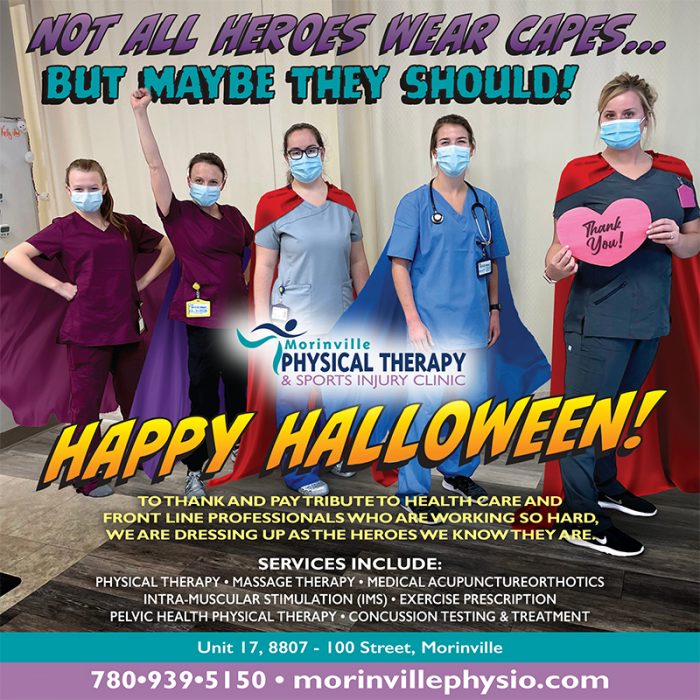