Some members of Council were fuming following revelations in administration’s first quarter report that show a significant increase in photo radar ticketing in 2016. Councillor Stephen Dafoe was so disgruntled about how much time was being spent at town exits he quipped: “I’m wondering why we don’t put advertisements up on photo enforcement cars so that we can pull double-duty?”

The report, which was included in the Town’s First Quarter Report, was presented to Council by David Schaefer, Director of Corporate Operations.

The report shows a near quadrupling of photo enforcement tickets since the previous quarter with 1815 tickets issued in the first quarter of 2016 compared to 583 in the last quarter of 2015. Nearly 50 per cent of the time was spent at three spots.

These changes did not mitigate concerns from Council, however, and the report received universal criticism from the Councillors’ table.

Councillor Stephen Dafoe expressed concern about the amount of time spent on Cardiff Road and at the pumphouse at the east exit to Town. These two locations have been repeatedly referred to by Dafoe as “honey spots” where a lot of revenue is generated from common speeding offenses.

Many comments and questions from Council were related to school zone photo enforcement hours and the amount of time enforcement spends there.

Schaefer commented that officers patrol school zones in Morinville “every single day” in addition to the enforcement done by photo radar.

Echoing much of the rest of Council, Deputy Mayor Rob Ladouceur said the message needs to be clear to the operators that this is not the change that Council wanted.

“This does not say safety to me; this says income to me,” Ladouceur said. “It doesn’t look like a safety program when I see over 1000 tickets in two spots.”

A photo enforcement vehicle hides behind a fence at the pumphouse May 11 in this submitted photo.

Councillor Gord Putnam was concerned that if the program continues like this, the public may want to scrap photo enforcement entirely.

“If we continue at this rate, it will become that the public will not accept it as being reasonable,” he said. “We put the program at risk by continuing to look like we’re just doing things to generate revenue. The people are going to get to the point where they’ve had enough of it. I think that there is reasonable enforcement, and if we are doing it in a way that seems fair to everyone in the public … then I’m good with it. But when I start seeing the numbers in those areas … I don’t think that speaks well about what we want to happen.”

Putnam went on to suggest that Council should potentially look at directly legislating limits on time spent in certain areas, as previously suggested by Councillor Nicole Boutestein.

“Clearly what we are asking for is just not happening,” Putnam said.

Holmes also felt that photo radar vehicles going forward should be clearly marked as such to increase awareness of the program.

Although Council accepted the quarterly report for information, Councillor Dafoe subsequenlty raised an information request motion to have Administration come back to Council with the costs of ending the photo enforcement contract ahead of its natural conclusion.

Dafoe’s motion, which he requested be a recorded vote, passed 7-0.

Leave a Reply to B Cancel reply 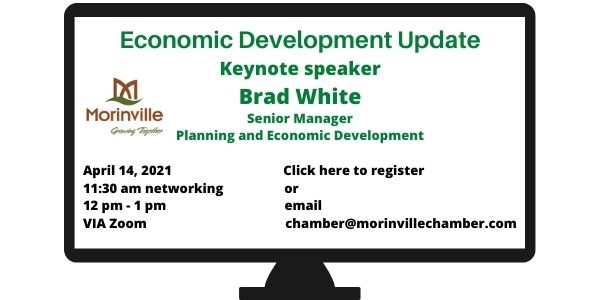