Council has received results back from a large recreation needs assessment involving multiple municipalities ahead of the final stages of the Town’s new Arena/Rec Facility project. The report was prepared by the firm RC Strategies and involved 1,172 responses from the 6,124 that were sent out to both Morinville and Sturgeon County residents.

Another handful were completed by residents in Legal, Bon Accord and St. Albert with additional group surveys and interviews with key stakeholders. Another questionnaire was available online for residents who did not receive the mail out, but that only saw 37 respondents. Of the results received back, 70 per cent lived in Morinville, 26 per cent in Sturgeon County, 3 per cent in Legal and less than one percent from Bon Accord and elsewhere.

The most notable takeaway from the survey is respondants’ overwhelming agreement that there is a need for more indoor and outdoor recreation centres, with 83 per cent of respondents agreeing. But currently, the top barrier to accessing recreation facilities is travel time, with just over one-third of respondents saying that’s what kept them to hitting municipal facilities more frequently.

As it comes to what residents want, ice space, swimming, running and fitness space take the cake. Ice space for hockey is guaranteed by Council to be included in the new project, with fitness/running and swimming being the most popular requests. Walking tracks have already been acknowledged as a very likely addition to the new facility, but swimming pools are still an uncertainty, with a fair amount of trepidation from Council. The survey revealed, however, that swimming took the top two priority spots, with that and running/walking tracks being far ahead ice space.

Here are the top five priorities listed by percentage of respondents who answered “yes” or “unsure if new spaces were needed:

And it seems residents are willing to pay for more services like swimming in higher taxes, with only one-third of respondents being opposed to a tax hike to enhance recreation facilities, nearly half (45%) saying they would, and the remaining saying they are unsure.

Still though, residents felt that the new project should take into account ways to save money on the projects through available grants over only prioritizing what residents would like to see, with 58% of respondents saying that a recreation project should be a higher priority if funding and grants are available that would lower the costs, as opposed to 52% who said if it meets a community request.

The large full report is available on the Town website within the Sept. 13 Council agenda package.

After accepting the report, Council moved to bring it into budget discussions at their retreat Sept. 22 and 23 ahead of their Intermunicipal Affairs Committee meeting with Sturgeon County Council Sept. 28. 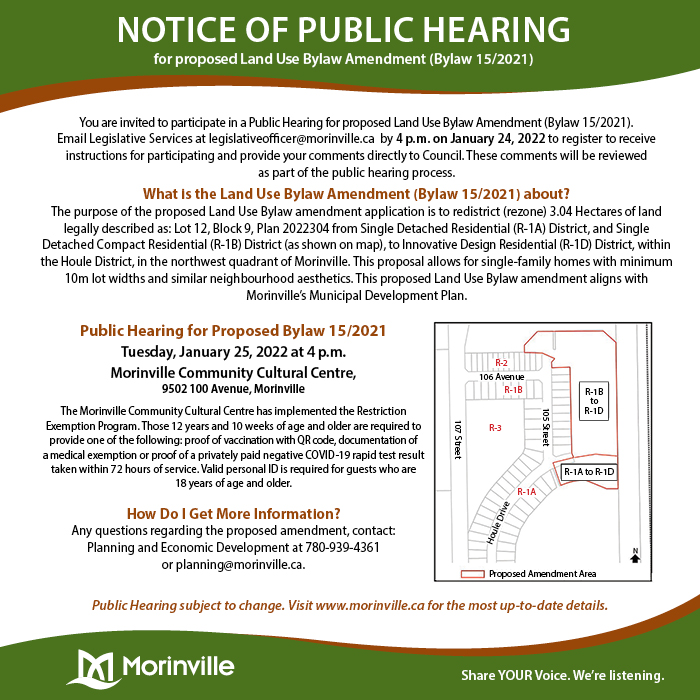