The collision remains under investigation and an RCMP Collision Reconstructionist is on scene to assist with the investigation.

Highway 37 westbound at the intersection of Highway 44 is impassable and will remain so for several hours. Traffic is able to proceed with caution both north and southbound through the intersection.

No further information is available at this time. An update will be provided when the roadway is reopened.

UPDATE: Morinville RCMP advised media that Highway 37 at Highway 44 had re-opened to traffic at 1 a.m. and that the collision remains under investigation. 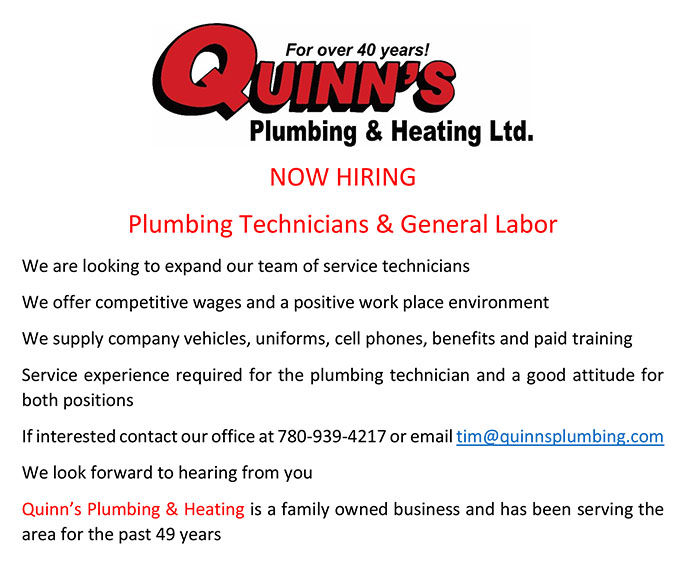 Library looking for a show of force for Star Wars display