The male was armed with a hatchet.

The male threatened to kill himself and kill the residents in the house.

The two occupants of the residence were able to exit the house, unharmed, leaving only the suspect inside.

The “K Division Emergency Response Team(ERT) was deployed to the scene in Gibbons.

The lone male in the residence was taken into custody by ERT, without incident.

The male was arrested under the Mental Health Act, and transported to an Edmonton area hospital.

There will be no further updates on this incident. 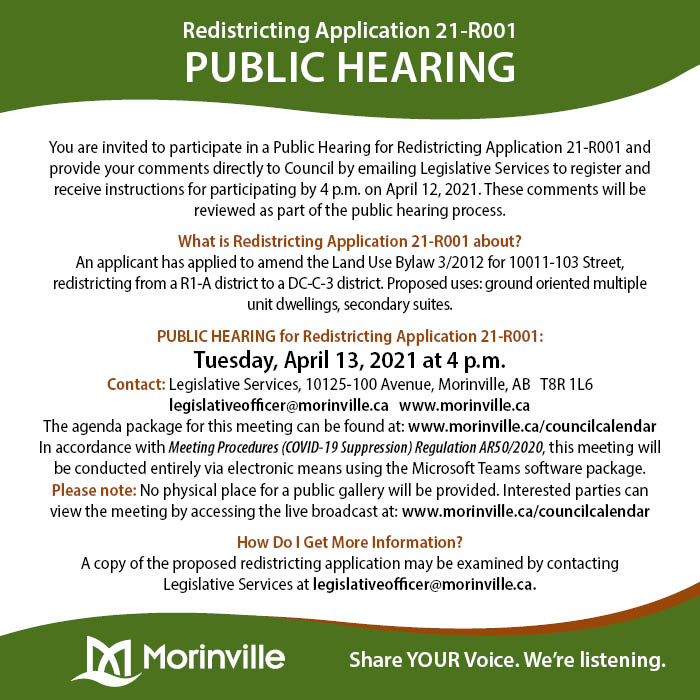