Morinville may install lights that illuminate the walkway as well as the roadway along Highway 642 from the Town’s eastern boundary to the Morinville Leisure Centre.

At its May 14 regular meeting Town Council approved a motion by Councillor Sarah Hall asking the Administration to get a quote and proceed with the project if it is $110,000 or less.

The project would see the north side of the highway lined with double-armed streetlights that would provide light for pedestrians along the walkway to the MLC as well as to vehicles.

At the meeting, Councillors had been asked by the Administration for direction on streetlight installation.

Council had previously seen the potential need to install lights along the highway at the approach to the MLC.

When Alberta Transportation was consulted about the project, its recommendation was that rather than illuminating only the MLC’s entrance the streetlights be extended to the facility from the town’s east boundary, to avoid creating a dark zone.

The Administration then obtained a project budget estimate from Fortis Alberta of about $83,000 for installation of standard streetlights, and asked council whether it wanted to go ahead with the project using money from the photo radar-funded Safety Initiative Reserve or consider it instead as part of the 2020 budget deliberation.

During the discussion, Hall pointed to the fact that lighting the walkway all the way to the MLC was planned and suggested money could be saved on that by installing the double-armed standards.

Hall moved that Administration seek a quote for the streetlights, which passed unanimously. The project will go ahead if the quote is $110,000 or less and come back to Council for further consideration if it is more.

The balance in the Safety Initiative Reserve is currently just under $177,000.

In response to a question from Councillor Stephen Dafoe, it was clarified that this figure takes into account money already allocated for walkway lighting extension allocated from the reserve in this year’s budget.

If it goes forward, it’s expected the project would see completion in mid- to late October. 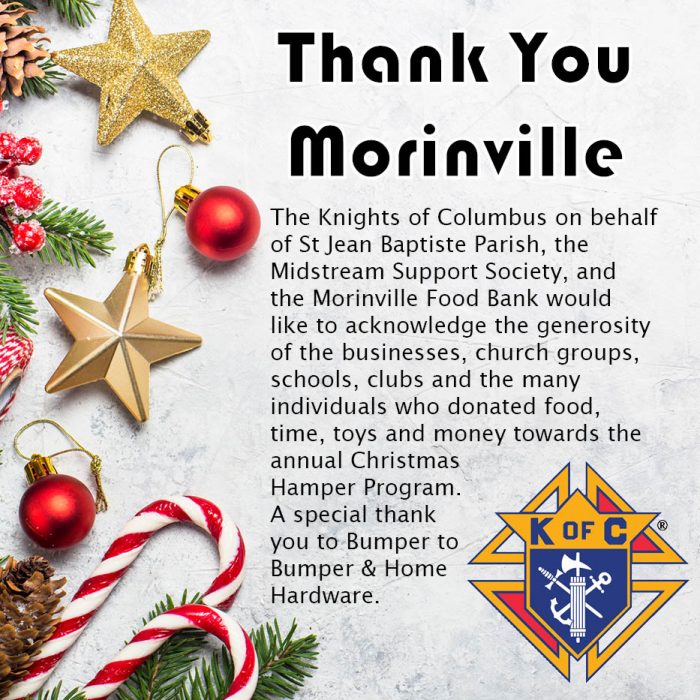