The Morinville Jets live to fight another day, after winning 7-6 in overtime Sunday night, driving their CJHL Qualifying Round best-of-three series to a third and deciding game on Wednesday night.

The Jets met up against the Flyers for game one on the road Friday night, and despite fighting until the end, came up one short to drive it to overtime.

The Jets Colby Maclean opened the scoring for the Jets in the first period responding to one from the Flyers earlier in the frame.

Tied 1-1 heading into the second period, the Jets found themselves trailing only slightly in chances at 14-11 but trailing in goals by three to be two behind at 4-2.

The Flyers built that lead to 5-2 five minutes in, but the Jets capitalized on two of their power play opportunities to bring it to 5-4 with 3:21 left in the game. But there just wasn’t another goal to be had.

Jets’ goaltender Luke Hall had a great night between the pipes, stopping 30 of the 35 shots sent his way.

With the pressure on the Jets at home Sunday night for the all-or-nothing prospect of game two, the Jets gave their fans a game to remember.

The Jets and Flyers ended the opening frame tied 1-1. Josh McRae opened the scoring for the Jets.

McRae added to that number with a shorthanded goal in the second, which was answered by the Flyers a few seconds later to keep it tied at 2-2.

Halfway through the middle frame, McRae picked up his third goal of the game. But with 6:34 left in the period, the Flyers answered back to make it 3-3. Less than a minute later, the Flyers pocketed another one to take the lead 4-3.

But the Jets ruled the ice in the closing minutes. After Regan Regimbald scored an unassisted contribution to make it 4-4, Josh McRae picked up his fourth goal of the game with 50 seconds on the clock to make it 5-4. That goal was echoed by Hayden Laporte, with 20 seconds left to lead by two at 6-4.

The final period saw the Flyers closing the gap early in the period and driving the contest to overtime with 1:52 left in the game.

But the Jets would win the day. Less than four minutes into overtime, Cache Schiler got the game-winning goal off an assist from Regan Regimbald and Dillon Watt. 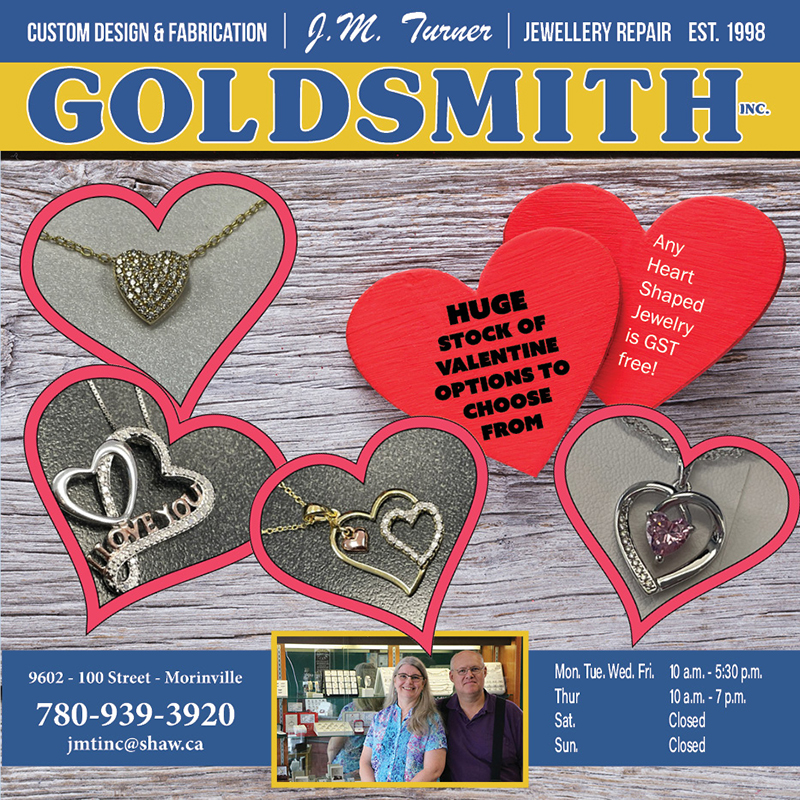