A young lady in Cardiff, Nevaeh DePape, who was unable to have a regular birthday due to social distancing had a special birthday anyway when Morinville Fire Department members, along with Morinville RCMP Detachment members, did a birthday parade past her house.

Mom Melissa DePape said the idea for a drive-by birthday came from a friend, and that she put the idea into motion quickly.

“We had a lot of interest. My first thought was to have our favorite radio station 102.3 Now Radio do a shout out an play a song for her. They agreed then I made a call to a friend who worked at the Morinville RCMP detachment, and they also thought it was an excellent idea,” dePape said. “I didn’t know how to reach the fire department, so I made a call on social media, and a member of our small community did the rest. It was a community effort.”

Fire Chief Brad Boddez said the request to participate came in last-minute, but everyone was pleased to take part. “We did a small parade for her as she was standing at the top of her driveway with her parents. She was so happy, and it really warmed our hearts. As we continued on, there was a line of passenger vehicles who had balloons and signs made for Neveah.

The Fire Chief said he felt is was a great opportunity for community spirit during this difficult time.

“Everyone felt great,” Boddez said of participating in the event, adding he had minimum staffing on at the time of the request, but that all the members were on board and excited to join in.

DePape said her daughter’s first thought was that it was going to be her friend Michael’s family driving by.

“When she saw the lights, trucks and heard the sirens, she was so excited,” DePape said. “Not only did we have family and friends come, but we also had neighbours, teachers, strangers all decorate cars, and drive-by all honking and singing. Yelling “Happy Birthday,” it was so amazing and very emotional. I want to thank everyone who made this possible. Nevaeh’s is a special little girl, and we all felt the love during this difficult time.”

Publisher’s Note: Our thanks to Morinville resident Noreen Radford for making Morinville News aware of this good news story. You can send your news tips to us through our contact page or our Facebook page. 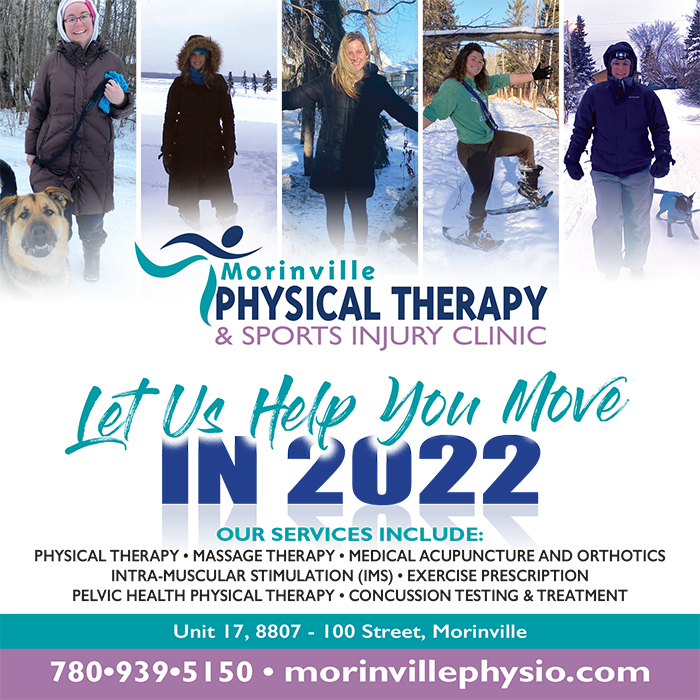