Morinville – Seventeen Elvis tribute artists (ETA) are set to gather at the Busby Sports Grounds later this month for the fourth annual Blue Suede Music Festival, an event that began on an acreage four years ago to provide a local performer an audience to hone his skills on.

“It’s really taken on a life of its own,” said festival organizer Trudy Taphorn. “It’s kind of gone viral. We had to move it off our acreage because it got too big. There were 530 people there last year that signed the guest book.”,,, […]

Morinville – Despite the mostly overcast weather, the weekend was full of activity in Morinville. From music to baseball, there was plenty going on… […]

sale. The proceeds will be used for the grandmothers to grandmothers program, which helps African grandmothers who have been left to raise 13 million orphans whose parents have died from AIDS. […]

Dale Dinsmore and Linda Ferguson of Pleasant Homes pose with some of the garage sale items that were available in their Fourth Annual Charity Garage Sale Friday afternoon. The two-day event brought in $2,700 for the Morinville Food Bank Society, a number that will be matched by Pleasant Homes … […] 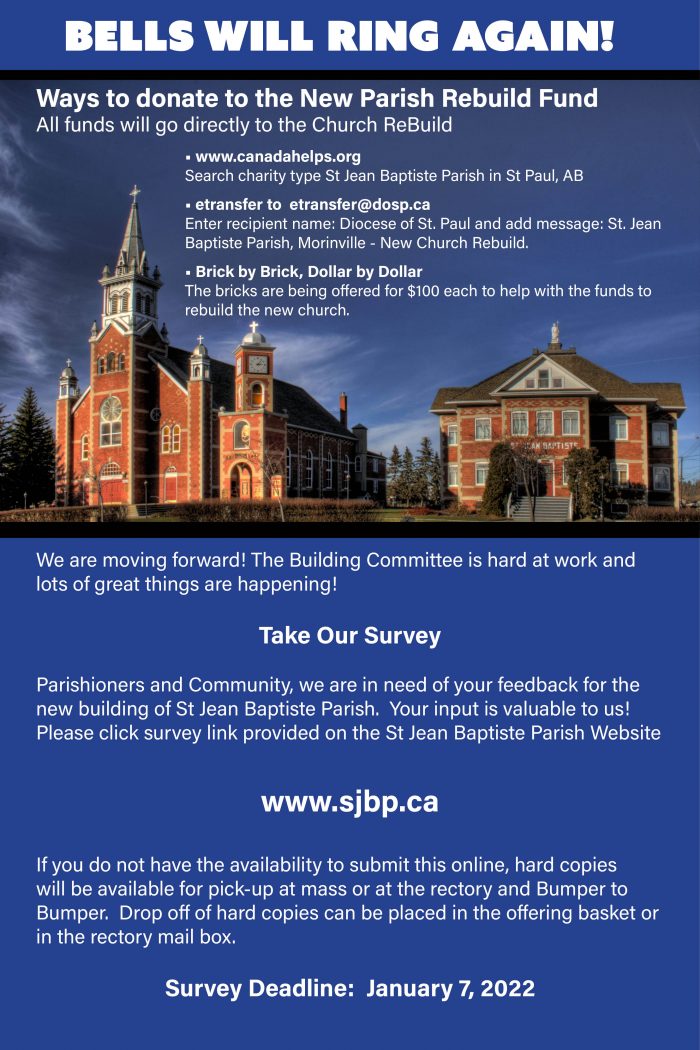