In a unanimous decision, Council has rescinded Second Reading of the Responsible Pet Ownership Bylaw. The new legislation was intended to make significant changes to pet registration and enforcement in Morinville, including allowing the registering of nearly any safe animal, including chickens, pigs, goats or other less common animal companions, among other changes.

The law has already been subject to delays and significant amendments.

In the previous reading of the Bylaw, Council passed amendments to clarify/correct language, removing a dog ‘on-leash’ requirement, creating ‘on-leash’ required areas of Town, and reducing the cost of registering animals who have been spayed/neutered and microchipped or tattooed.

These changes, however, were not adequate to move on to a passage of Third Reading for Council.

Mayor Holmes had concerns about the state of the document being unclean and unfinished as it entered Third Reading, commenting: “I don’t think this can go any further. I cannot accept a Third Reading when it looks like this. In this case, I think it has to be completely rewritten, clean so that we can see exactly what is in here that you want us to put forward, and then once we get that, we can actually make the amendments to get the changes.”

On another note, in a surprising motion, Councillor Rob Ladouceur, who previously supported removing the o- leash requirement for dogs from the Bylaw, made a motion to reintroduce an on-leash requirement in the Bylaw following “many comments from the community.” The motion passed unanimously.

Councillor Stephen Dafoe once again advocated for an appendix that specifically outlines the requirements that will be levied on owners applying for unique animal registration, with a particular focus on what will be required of applicants. This appendix will include required regulation on enclosure/coup size, number of birds, care and other provisions.

“I’m hoping to have a conversation and debate [about unique animal ownership], but I need to know what the parameters are,” Dafoe said. “I’m asked to pass a Bylaw when I don’t know how big a coup is going to be and so on. I really need to see all of those specifics in [to be able to debate the idea.].”

Following a night of sighs and comments from Community Peace Officer Sergeant William Norton, who has been working on this project since its conception, Councillor Barry Turner commented that Norton should get “a nice shiny new badge for surviving everything Council has put him through.”

Many amendments, changes, and redone changes have been made to the legislation to date, and more will potentially come before the final passage of Third Reading in August.

Another more basic unanimous motion directed action on cleaning up the document, with definition and grammatical revisions.

Council unanimously approved rescinding Second Reading and deferred the matter to Aug. 30 to give Administration more time to work on Council’s requests. 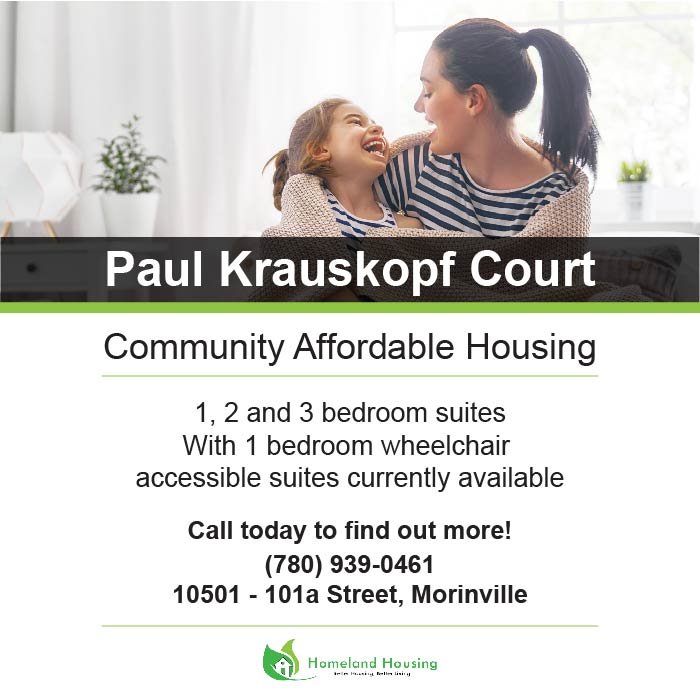