Local businesses, community groups and residents pitched in to support Jandel Homes’ Fill a House Christmas Campaign this year. Jandel partnered to fill three of their show homes at their Edmonton, Grande Prairie and Meadows of Morinville Sales Centre with non-perishable food, cash and new unused toys to assist local families struggling at this time of year.

The Morinville campaign raised a total of $4,500 in cash and gift certificates, 360 toys, and 105 toiletries and food items. Funds and items here will support the Morinville Marvelous Moms’ Adopt A Family program.

“This year, it was really exciting to expand the Fill a House Campaign to three locations, including our newest development in Meadows of Morinville,” said Courtney Huchulak, Marketing Manager for Jandel Homes in a media release Friday.

“It’s always a big challenge to fill an entire house with donations, but this year we had three,” Huchulak said. “It’s so incredible to watch what can happen when the Community comes together to help. We are so proud to sponsor this Campaign and be involved with some world-class organizations.”

Jandal Homes Fill a House Christmas Campaign was started in 2014 and is now an annual fundraiser that has raised a combined total of over 4,055 toys, 8.075 food items and raised more than $82,660 monetary donations since its inception. 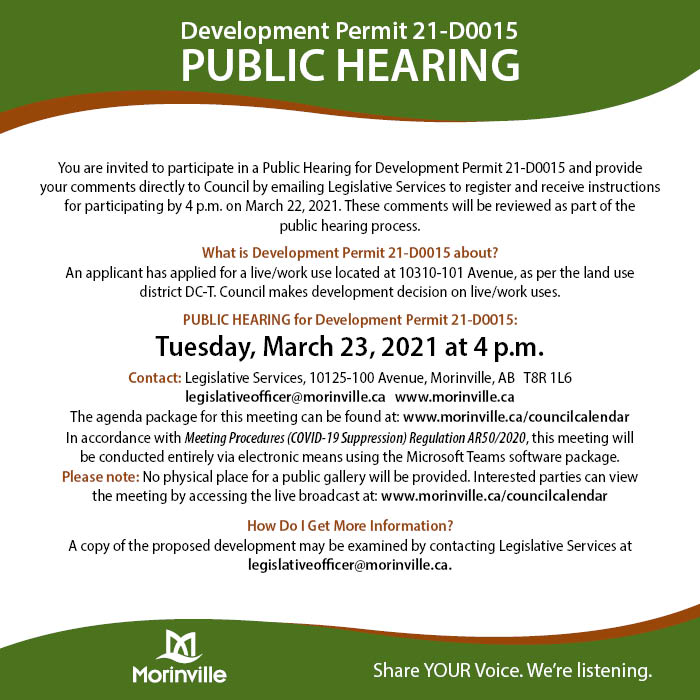